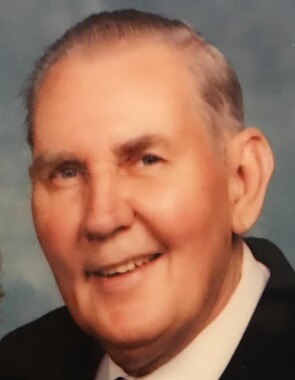 Back to Charles J.'s story

FRANKLIN - Charles J. Trachta, 93, formerly of Staten Island and most recently of Franklin, passed away Friday, Jan. 10, 2020, at his home in Franklin, surrounded by his loving family.
He was born Jan. 27, 1926, in Staten Island, the son of the late Joseph F. and Veronica (Hublie) Trachta.
Charles was raised on Staten Island and attended Port Richmond High School until joining the U.S. Navy on Jan. 27, 1944. He was honorably discharged May 10, 1946, after serving in the Pacific Theater including Okinawa and occupied Japan. Charles received the Navy Commendation Medal.
He married the former Edythe G. Devlin on Feb. 7, 1948, in Staten Island.
He graduated from Curtis Evening School and then Wagner College in 1969, receiving a bachelor's degree in art education.
Charles worked for New York Telephone Company as a traffic superintendent for 37 years retiring in March of 1985. With his wife he moved to Franklin, in September 1985, after building their home.
Charles attended St. Mary's Church in Oneonta. He was also a member of the Staten Island Rifle and Pistol Club. He was a skilled gunsmith making many of his own pistols. In his leisure time, Charles enjoyed art work, painting, marble carving, as well as hunting and fishing. Also, Charles and Edythe enjoyed square dancing and were members of the Covered Bridge Squares in Unadilla. Above all else, Charles enjoyed spending time with his wife, Edythe.
He is survived by his loving wife, Edythe Trachta, of Franklin; his children, Thomas M. Trachta (Jane) of Nazareth, Pennsylvania, James F. Trachta (Gina) of Daytona Beach, Florida, Charles J. Trachta Jr. of Virginia, and Edythe G Trachta of Texas; 10 grandchildren; and several great-grandchildren.
He was predeceased by his parents, Joseph and Veronica Trachta; and brothers, Joseph and John Trachta.
Friends may greet the family from 5 to 7 p.m., Wednesday, Jan. 15, at the Lester R. Grummons Funeral Home, 14 Grand St., Oneonta.
A funeral Mass will be celebrated at 10 a.m., Thursday, Jan. 16, at St. Mary's Church, 39 Walnut St., Oneonta with the Rev. David Mickiewicz officiating.
In lieu of flowers,memorial contributions may be made to St. Mary's Church, 39 Walnut St., Oneonta, NY 13820, or Helios Care, 297 River Street, Service Road, Suite 1, Oneonta, NY 13820, or at helioscare.org
To offer condolences to the family, please visit www.grummonsfuneralhome.com.
Arrangements are by Lester R. Grummons Funeral Home, Oneonta.
Published on January 12, 2020
To send flowers to the family of Charles J. Trachta, please visit Tribute Store.

A place to share condolences and memories.
The guestbook expires on April 11, 2020.

Edythe Trachta
Charlie you will always be in my heart until we are together again. Love Edythe. 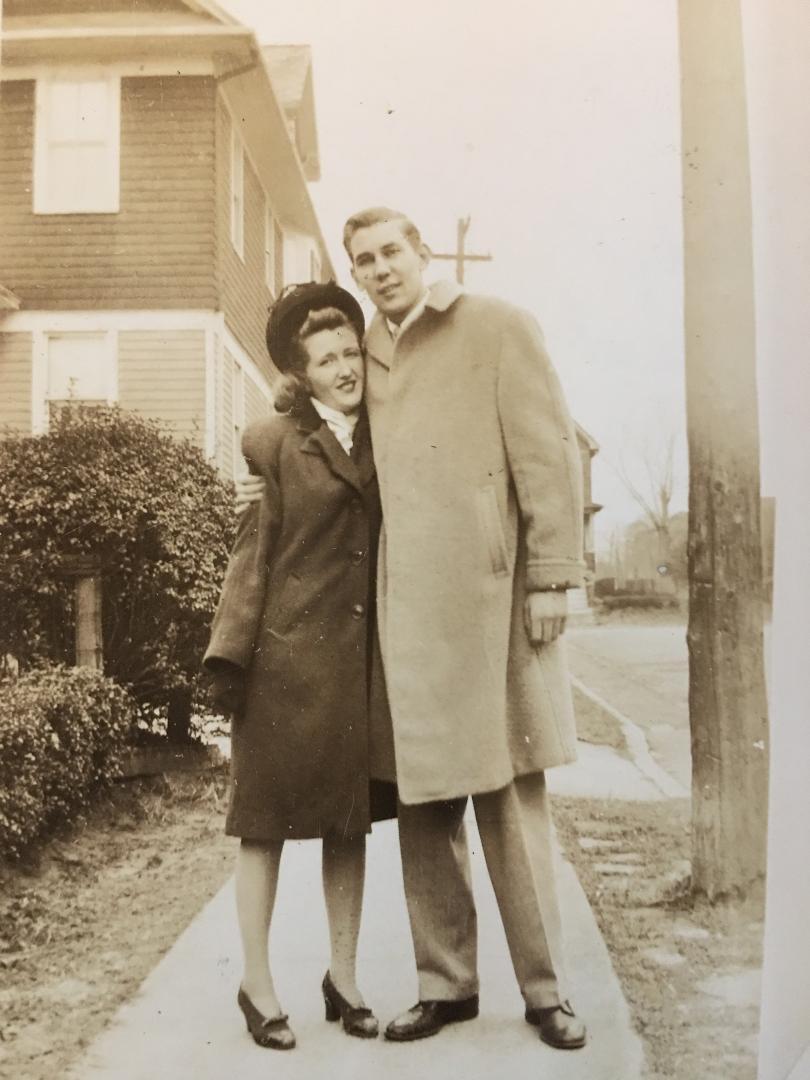 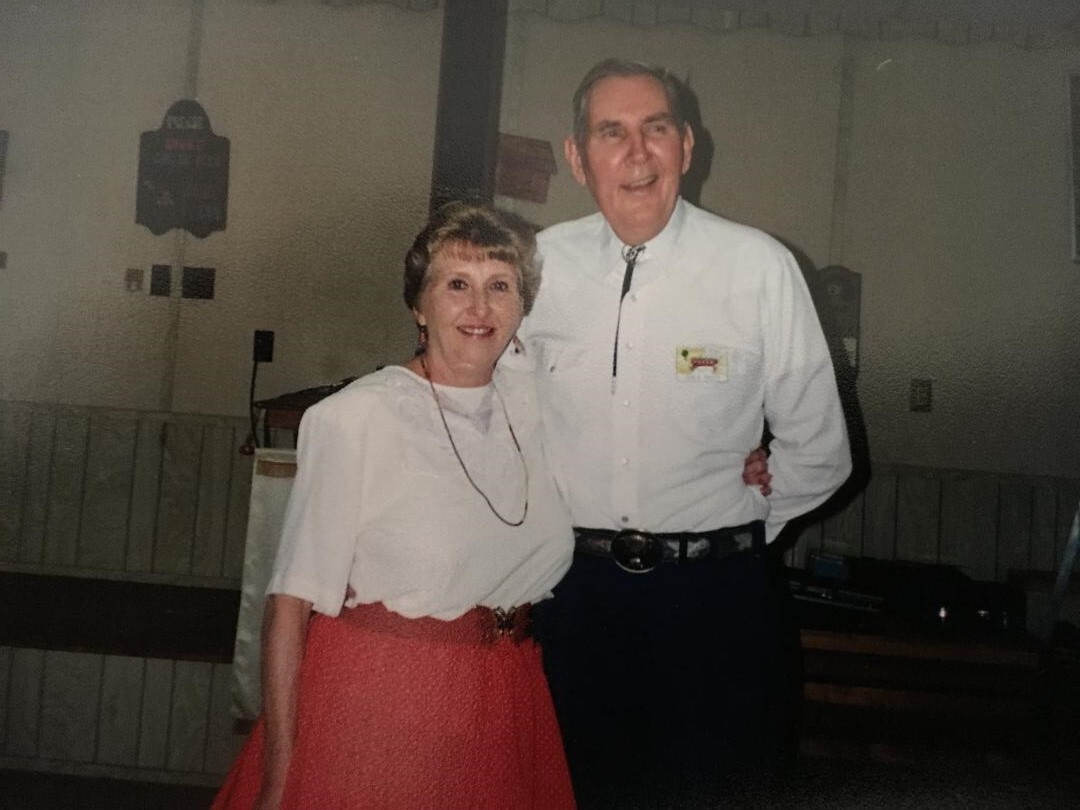 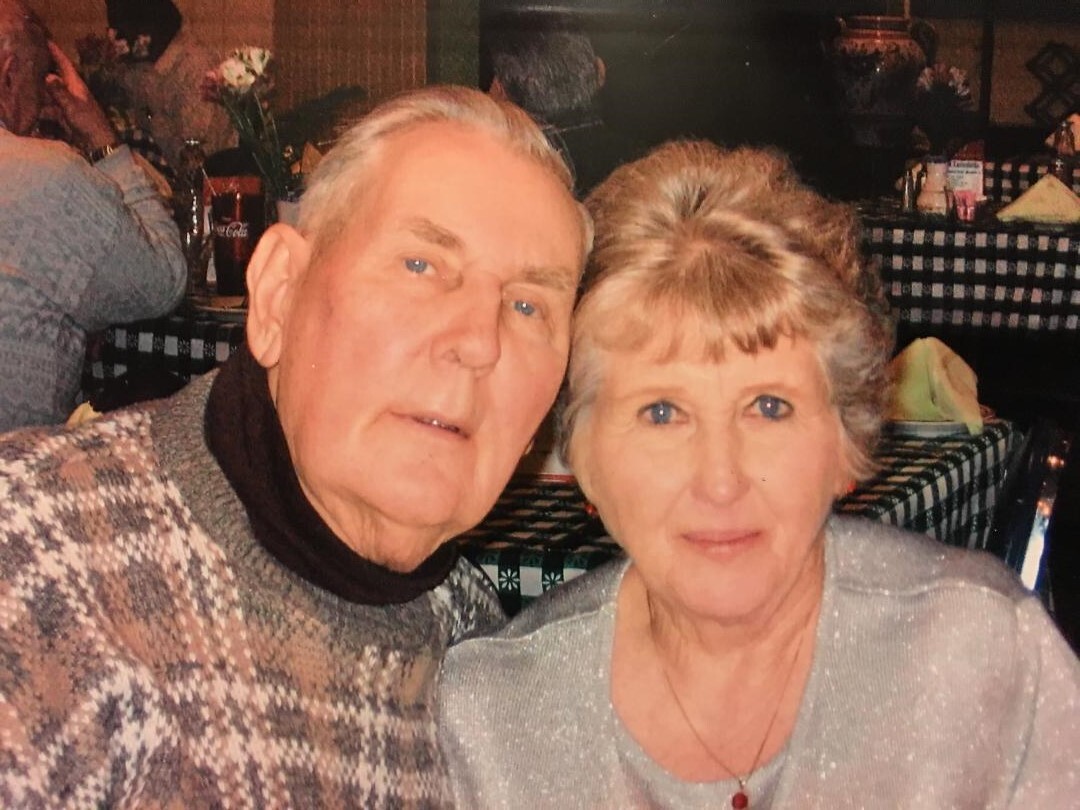 Lori Everitt
Rest in peace Grandpa. I know you'll be watching over us until we meet again. 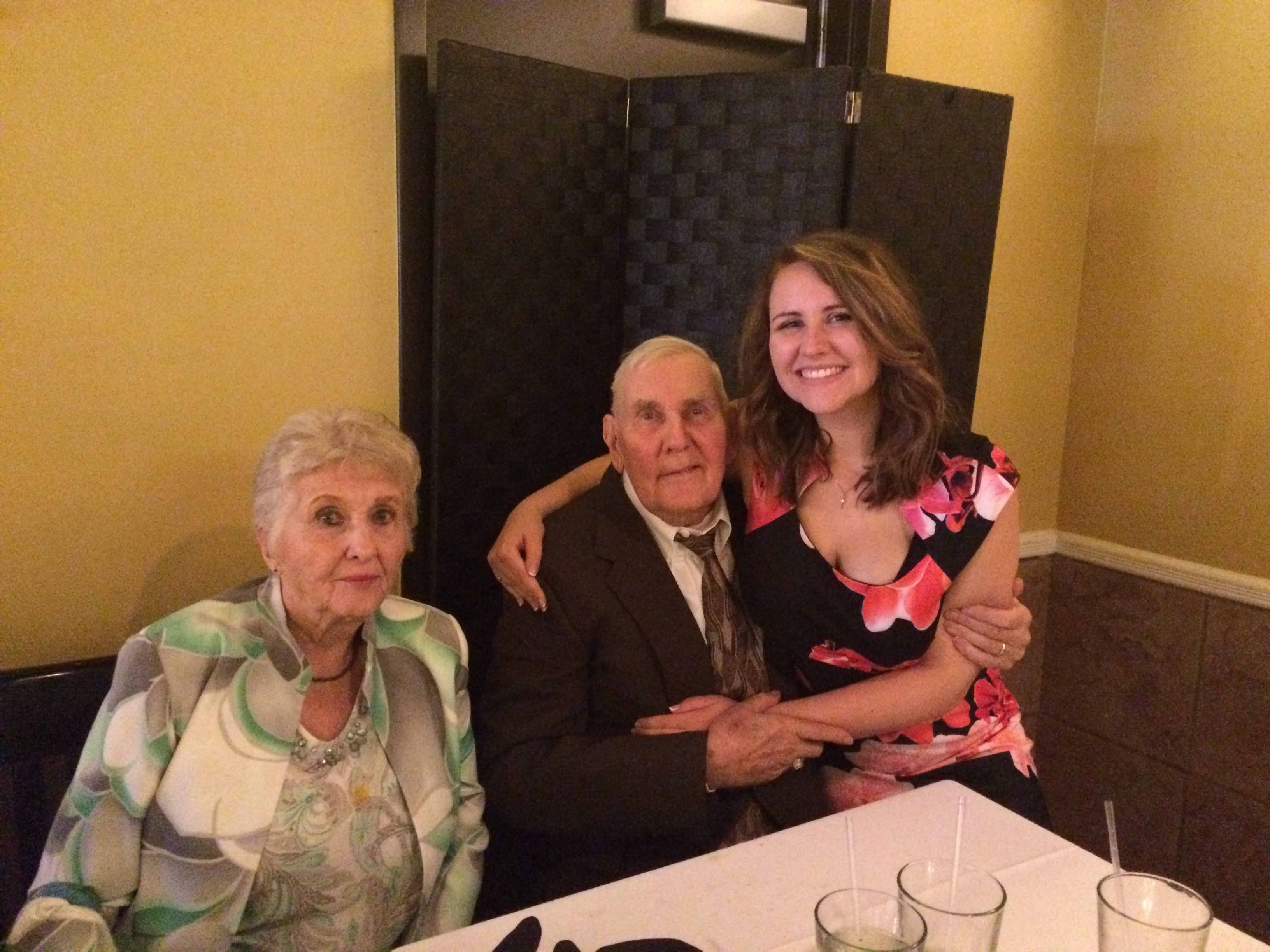 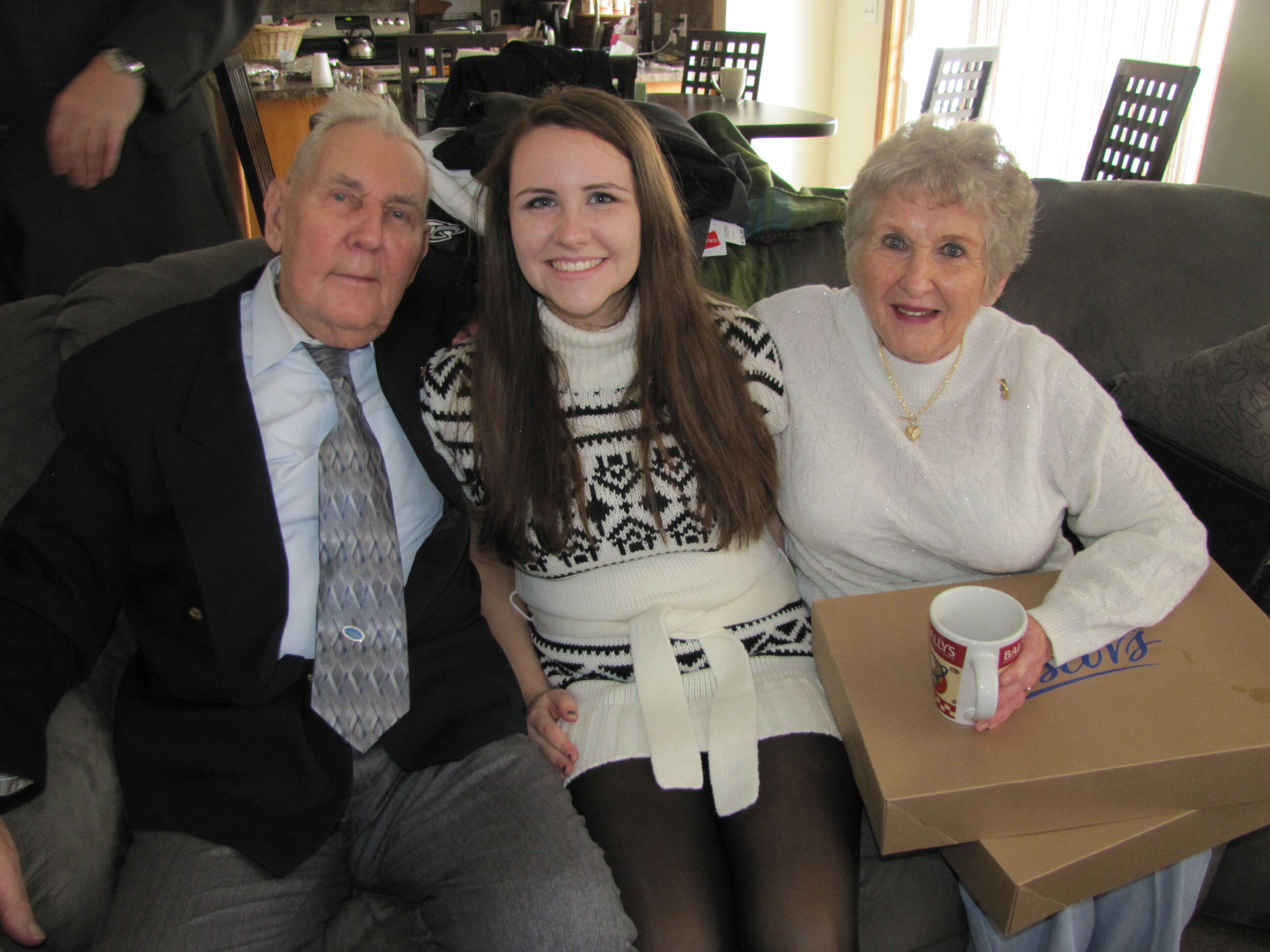 Jane Trachta
Pop miss you already. Till we hold hands again in heaven I know you will be right next to me. Love you Pop Janie. 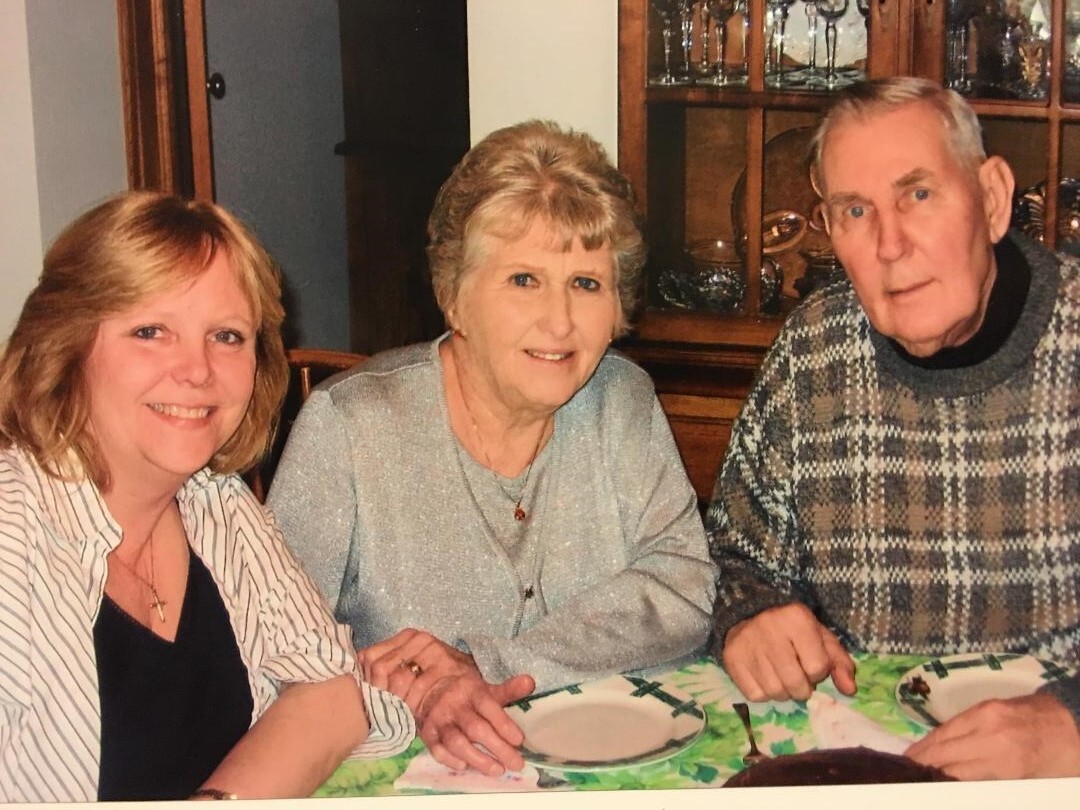 Thomas Trachta
Always in my heart until we are together again in heaven with Jesus. RIP Dad. 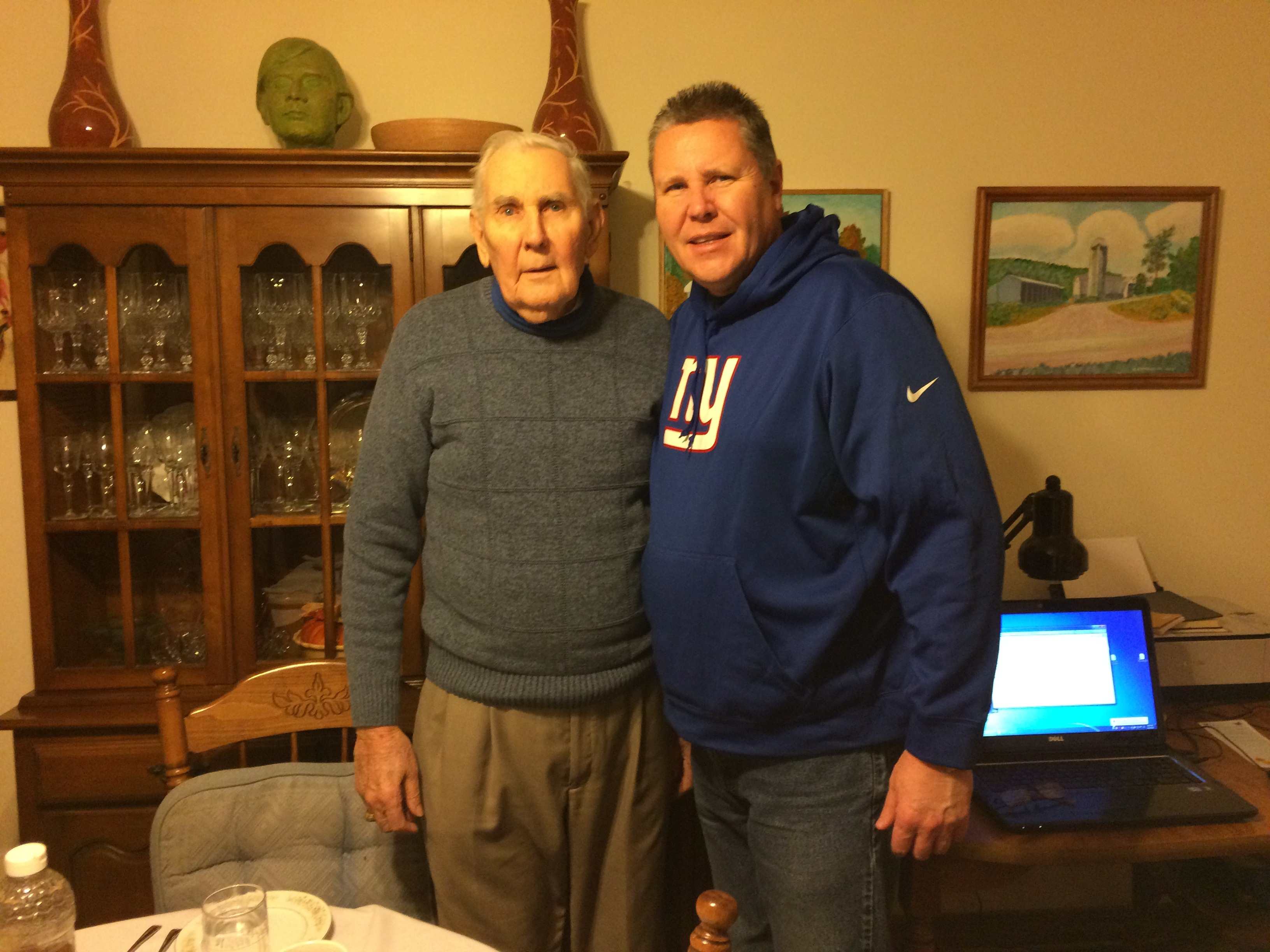 Kennedy J O'Brien
Our sympathy on Charles' passing. May he rest in peace. We send our prayers for God's comfort in your difficult time - His blessing on you all.
Kennedy & Linda O'Brien
Tribute Store

Strength and Solace Spray was purchased for the family of Charles J. Trachta by Tribute Store.  Send flowers

Truly Beloved Bouquet was purchased for the family of Charles J. Trachta by Love Jo and Bill.  Send flowers

Carl and Margarita Bröker
The Bröker family out of North Las Vegas, NV send their condolences, love and prayers for the Trachta Family.
Keith & Fran Lipsey with New York XVIII
Our deepest sympathies with prayers for peace in your hearts ❤️
Rory MacConnell
Sincere condolences and prayers to the Trachta family in this time of grief. May he rest eternally with our lord.
All the members of the Blue Knights LEMC Board of Governors.
Tribute Store

Anything for You was purchased for the family of Charles J. Trachta by Tribute Store.  Send flowers