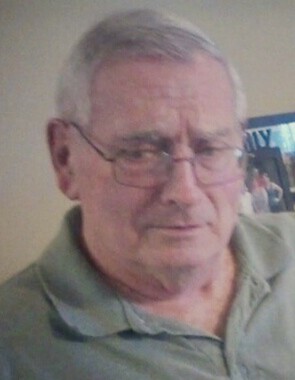 Back to Robert A.'s story

EAST MEREDITH - Robert A. White, 81, of East Meredith, passed away Thursda, Jan. 9, 2020, at Bassett Medical Center, Cooperstown.
Born on May 22, 1938, in Rockville Centre, the son of the late Alvin and Helen (Malchow) White.
Robert moved to Delaware County in 1957.
He proudly served in the U.S. Marine Corps from 1961 to 1965.
He married Patricia (Hunt) Flemensfeld in January 1968, a union that lasted more than 41 years. She passed away in 2009.
Robert enjoyed building and woodworking and working with his hands. Bob could fix anything and even built a log cabin with red pine that was harvested on his property. Robert was an avid reader and enjoyed sci-fi books and movies.
Besides his wife and parents, Robert was predeceased by two daughters, Lynn Caston and Toni Flamensfeld.
He is survived by his children, Katherine (James) Mullinnex of East Meredith, William Flamensfeld of Unadilla and Steven White of Syracuse; grandchildren, Trisha, Meredith, Jaime, Jessica, Matt, Danielle and Colby; and several great-grandchildren and cousins.
A celebration of life and time of sharing will be from noon to 4 p.m. Saturday, Jan. 25, at Delhi American Legion, 41 Page Ave., Delhi.
Condolences may be shared with Robert's family at www.hallandpeet.com.
Published on January 20, 2020
To plant a tree in memory of Robert A. White, please visit Tribute Store.

Plant a tree in memory
of Robert A.

Georgia Bell
Kathy, Jim, and all, Please accept my condolences on the loss of your dad
Phil Greenfield
I and a group of college students began living in a house down the road from Bob’s farm in the mid 1970s. I was going to school in Delhi and another friend was going to school in Oneonta, some of us were just staying off & on, etc.
First met Bob and his father I think getting water in a milk can for the house while we got everything working. Occasionally Bob fed us breakfast for helping with chores, etc. He was dairy farmer with a heart of gold and a down to earth, good guy...
For Neal, he was the one who encouraged his dream of building a house just up the road from Bob and starting his long building career.
Those were good days full of fun, optimism, and promise...some of the things ...I love about us is having roots to that era...
For all of us in the ‘Thimbleberry’ group as we now call ourselves .. RIP Bob...you made the world better place to live!

FYI: a group photo from a recent winter gathering of friends and family, most of the original group now with gray hair!Read more 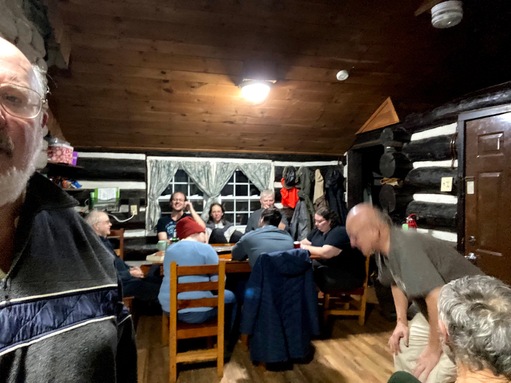 Don Greenfield
RIP Bob. I haven’t seen him in over 40 years but he made my life better in the short period I knew him. I enjoyed breakfast at his table and honor his generosity & good will. Thanks Bob. I have good memories of that time spent with you...
View all